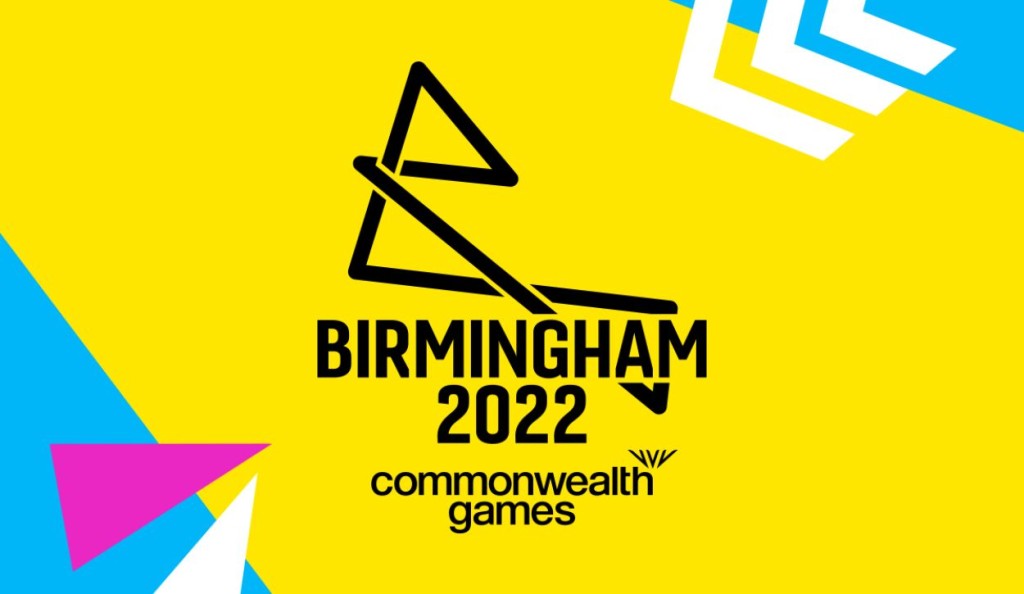 Multiple agencies responsible for the safe and secure management of this year's Commonwealth Games in Birmingham will be deploying WCCTV's mobile CCTV systems to boost their efforts.

Ensuring the smooth and safe operation of a major public event like the Commonwealth Games is a significant undertaking, with issues such as security requirements and increased footfall and traffic at the front of everyone's mind.

To ensure the safest possible environment at the event, which begins on 28th July, multiple agencies have enlisted WCCTV's mobile surveillance systems to provide enhanced visibility at critical locations.

Examples of where WCCTV's wide range of surveillance solutions are being utilised include:

WCCTV is the UK's most established and experienced provider of portable, redeployable CCTV cameras.

They can be installed in practically any location within minutes and quickly relocated to meet any emerging surveillance requirements. The units can operate from various power sources, including mains and solar.

All video streams from the cameras will be directly accessible via multiple control rooms across the West Midlands region, with ongoing remote access for multiple users - enabling real-time insights.

Speaking on the deployment of the WCCTV systems across the region, the Company's Head of Communications, Daniel del Soldato, stated:

"Following on from an exciting 2021 in which we helped secure major events such as COP26, the G7 Summit, and even the filming location of I'm a Celebrity...Get Me Out of Here, it's great to see our systems being used at yet another major event."

"What's even more fascinating is that most of the cameras securing the Games are from the client's existing fleet of cameras, showcasing how easy the units are to relocate for temporary surveillance requirements."

"These are just the projects we've been made aware of; hundreds if not thousands of our Redeployable Cameras and Body Worn Camera systems across the West Midlands will potentially be involved in securing key locations."

To learn more about WCCTV's range of mobile CCTV systems for temporary event security, contact us on 0800 470 4630 or fill out a quick contact form. 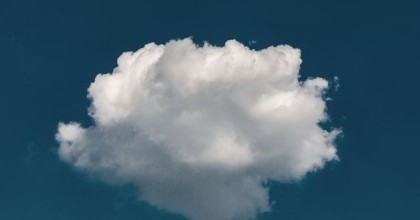 Six Steps To Migrate Applications To The Cloud

There are many advantages to migrating your office applications to the cloud. It improves operational performance and agility, security, and…