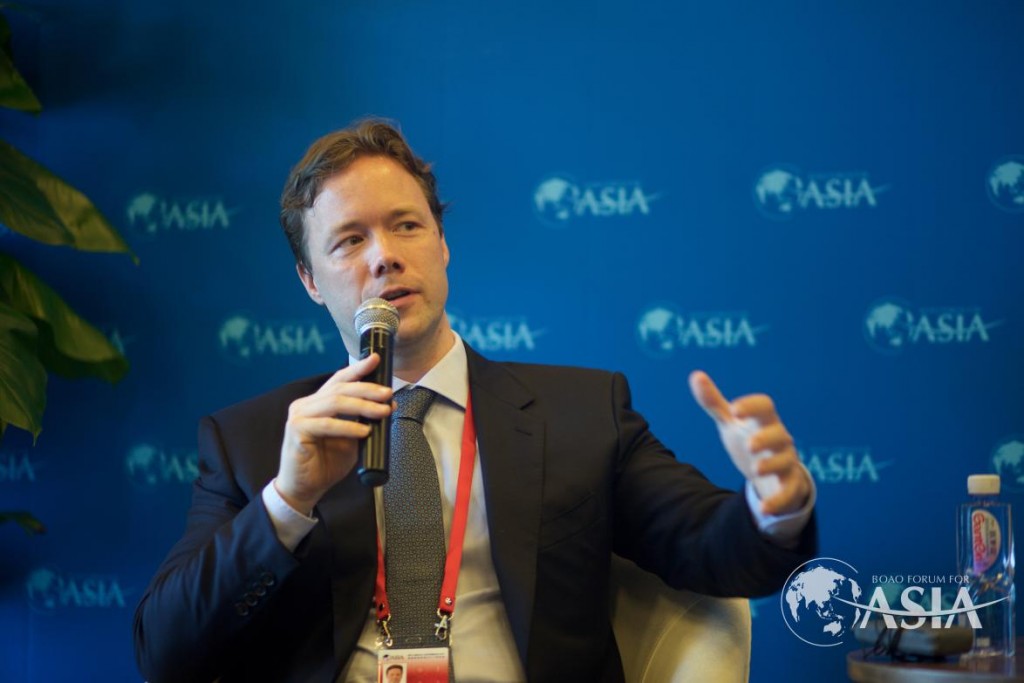 (ERG), a leading mining and smelting company and one of the largest employers in the mining and metallurgical industries.

Benedikt was born in 1980 in Germany, He has many years of experience in consulting and management in the mining and energy industries. Working for Boston Consulting Group (BCG), he advised a number of companies from various countries and regions of the world and held a number of senior positions. Apart from that, Benedikt invests in high-tech startups, which includes Mineral Values Service (MVS) sold Platts/Dow Jones in 2015.

Mr. Sobotka graduated from the WHU-Otto Beisheim School of Management with a master’s degree in management. He also studied in Europe, Russia and China. Apart from German, he is fluent in English, French, Russian, and a bit of Chinese.

The Company’s history dates back to 1994 when the first asset was acquired in the Republic of Kazakhstan. Since then, ERG has been restructured, and the new organization established in 2014 is now a leader in its industry. As of today, Eurasian Resources Group is a diversified group of companies with an integrated business model ranging from mining and processing up to energy, logistics and marketing. ERG operates in Kazakhstan, China, Russia, European countries, Africa, and Brazil. Government of the Republic of Kazakhstan is the company’s shareholder.

In 2014, the Company changed its internal structure having introduced a new corporate governance policy. At this time, Benedikt Sobotka was appointed its CEO.

Under the leadership of Mr. Sobotka, Eurasian Resources Group established partner relations with Chinese companies in the Republic of Kazakhstan, Africa and Brazil, allowing all parties concerned to benefit from the One Belt One Road initiative.

Benedikt facilitated ERG’s strategic partnership with the World Economic Forum and the establishment of the Global Battery Alliance at the WEF platform. Eurasian Resources Group is a founding partner and co-chair of the Alliance.

In 2019, Eurasian Resources Group jointed the UN Global Compact, the world’s largest initiative in voluntary corporate citizenship. The Company has undertaken to implement the Compact’s ten principles in the field of protecting human rights, labor, and environment, and countering corruption.

The Company is growing in many sectors. Benedikt Sobotka sees a huge potential in developing ferrochrome, cobalt and copper mining. The Company has interests in each of the key regions, including Kazakhstan, Africa and Brazil. ERG intends to invest $15-20 billion over the next decades. In Luxembourg, the Company also provides advisory services to the country’s government on the project of asteroids commercial development for space mining.

The Enabling Grant is Back

Looking for an office? we still have office space, with offices that will accomodate 1-5 people. Internet included, no long term leases, no addition costs…